Spider-Man and the model organism

Like people say in Sweden, “Hej, allihop!” Long time no see. Summer break is over and autumn is here, the temperature has dropped and rain pours almost daily. Last time, I talked about the spiders I am breeding in my lab. Following this post, I want to talk in deep about WHY I work with these animals for the EvoCELL project.

Why are spiders both terrifying and fascinating? 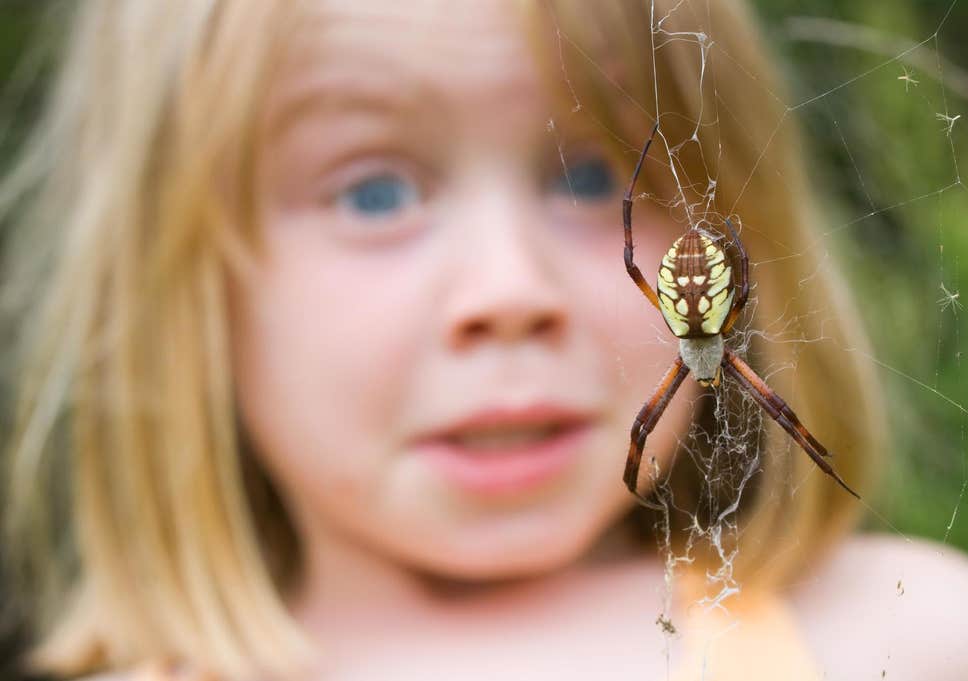 Most of us have faced an encounter with a spider of some kind at least once in our lives. We often react by giving a step back, running and/ or screaming in fear, worst cases have people fainting due to their arachnofobia. 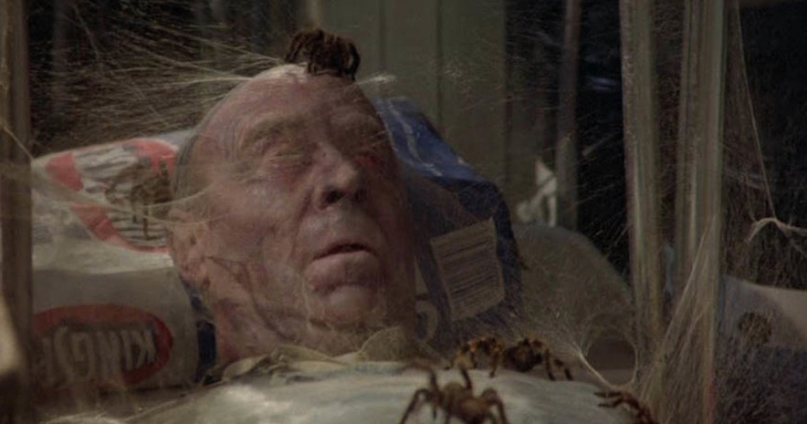 But despite the repulsive factor, much has been discovered about the spider’s incredible abilities. To the point, comic book writers have adapted these abilities as super-powers possessed by a human, the famous Spider-Man. Hollywood has adapted  (unnecessarily too many times, I might say) the superhero’s powers on the big screen. The so-called “spider sense” and Spider-Man’s ability to make webs out of silk to climb the tallest skyscraper in New York City are the most relevant. 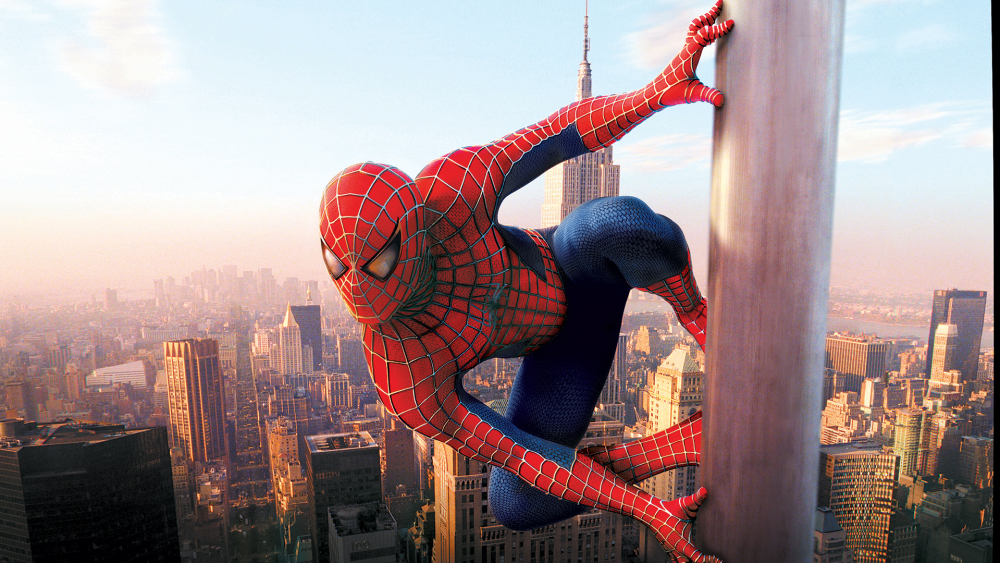 But what other hidden powers do spiders possess?

In biology, one spider, in particular, has become a powerful model organism.

What is a model organism?

A non-human species that is used to understand biological processes. It must be easy to breed and maintain in a laboratory. 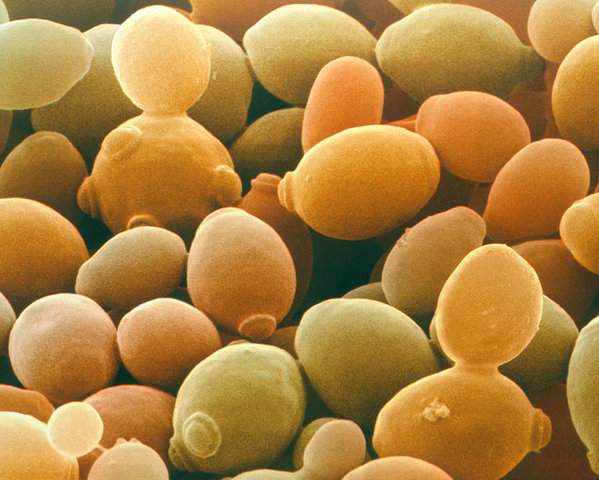 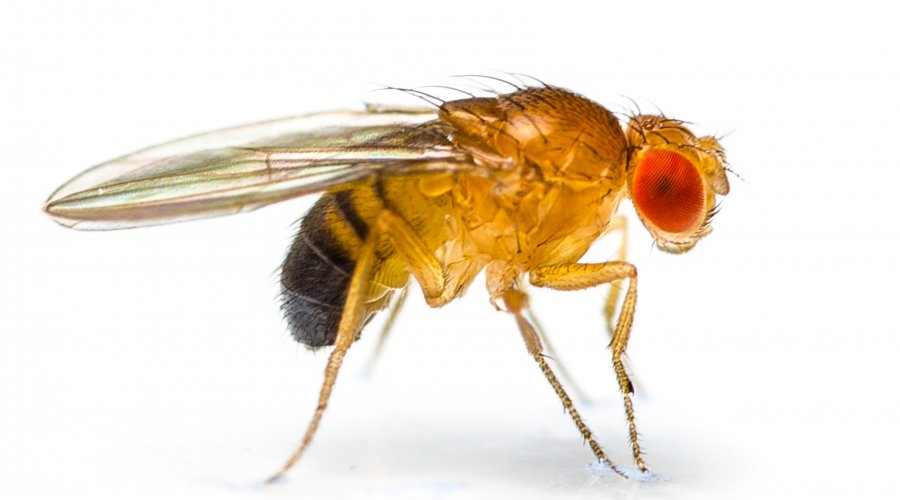 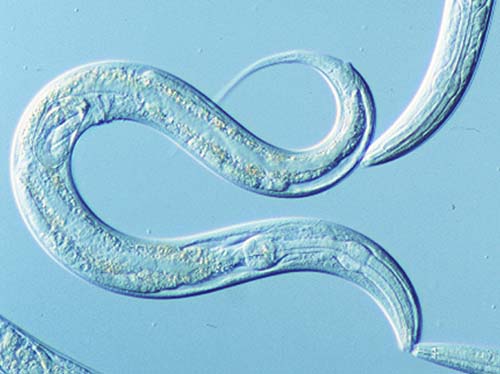 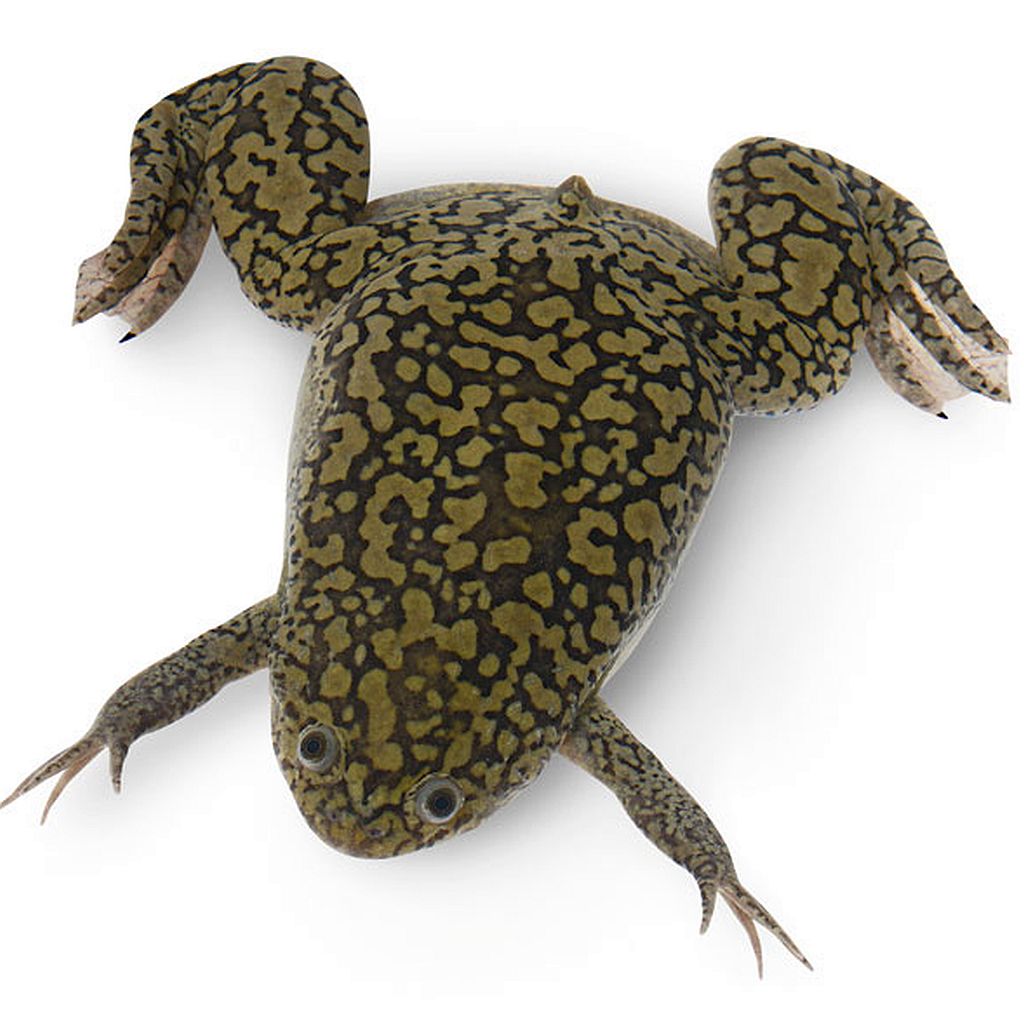 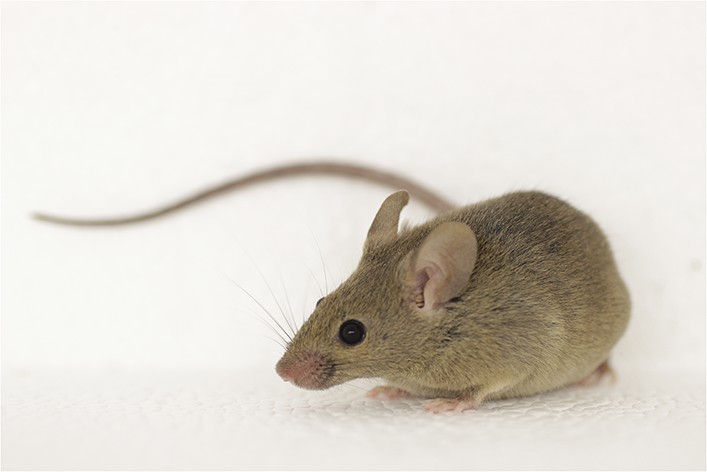 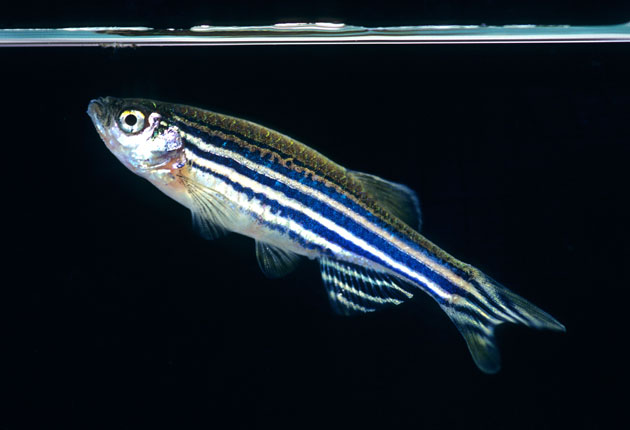 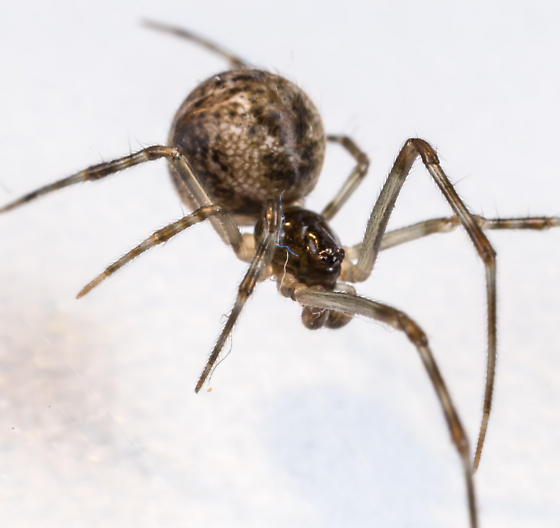 This spider is native to South America, but now can be found all around the World.

It is synanthropic, which means that lives near and benefits from humans.

It hides in cobwebs in undisturbed areas.

It’s easy to breed and studying its embryology can help unravel secrets about the evolution of arthropods. 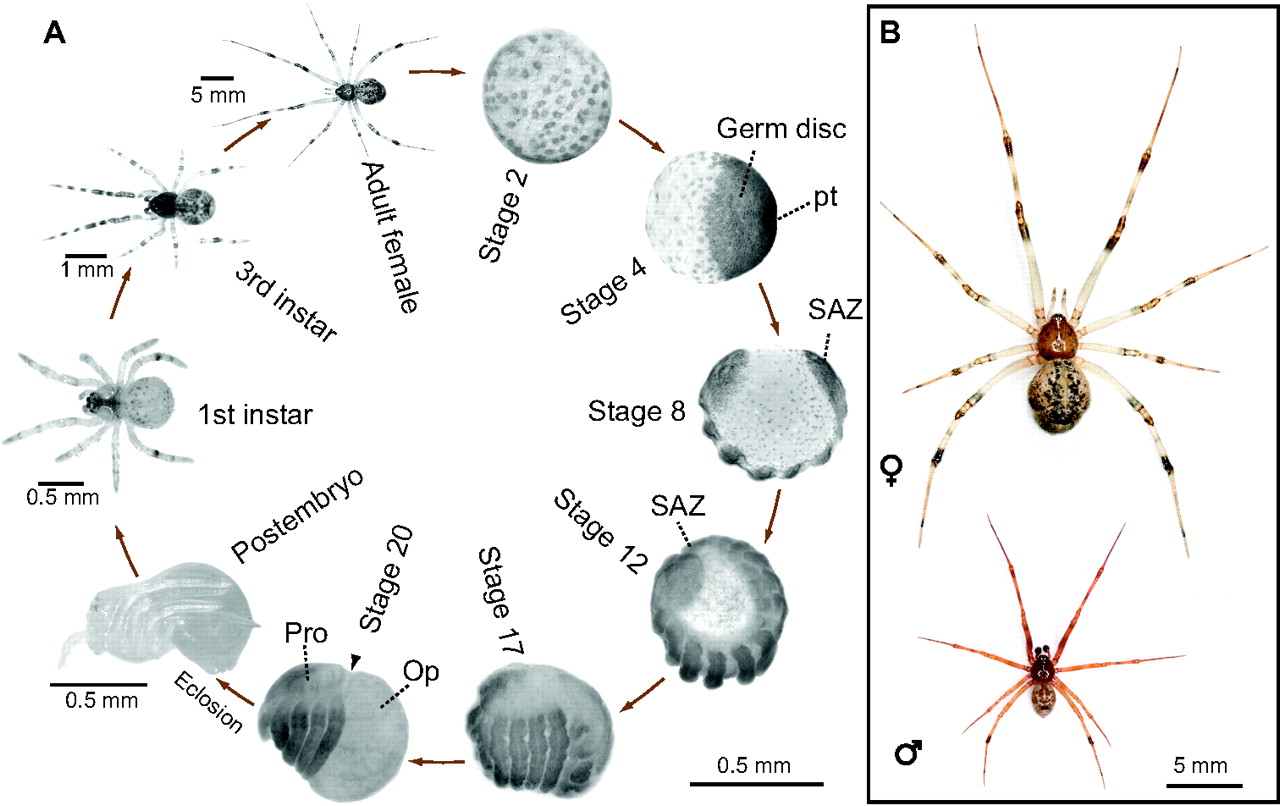 “Females lay up to 400 embryos in silken egg sacs (cocoons) about every 5 days all year around under laboratory conditions.”

Because the eggs are fertilized in a very short amount of time (about 3 minutes), they develop at the same time within one cocoon. This is very convenient when we want to study their developmental process. We can take a few and be sure all are the same age (same stage of development).

Their developmental process lasts approximately 8 days, then 12 weeks more for the spiderlings to become adults after several molts (shedding their exoskeleton) at 25 °C.

We can fix and use all the embryos at whichever stage for molecular biology experiments such as in situ hybridization to study mRNA, and antibody staining to study protein expression.

We can study what is the function of many interesting genes in this spider using a technique called RNA interference (RNAi): inject double-stranded RNA (normally RNA only has one strand) into adult females, or a single cell of an early-stage embryo. This way we can obtain cells with the function of a certain gene blocked.

We now have the whole genome of this spider to understand better the complex genetic regulation of its development, which is really, really awesome!

I will explain more about molecular biology techniques such as in situ hybridization and rna interference in my next post!