An internal school of the Pierre and Marie Curie University, also under the supervision of the CNRS, the Oceanological Observatory of Villefranche-sur-Mer gathers about 200 people, researchers, engineers, technicians and doctoral students.
It is one of the main French campuses for marine sciences.

The Villefranche-sur-Mer Observatory (recently renamed IMEV) is the home of 2 CNRS / Sorbonne University laboratories (“research units”): One dedicated to cell/developmental biology (LBDV) and one to oceanography (LOV).

The LOV’s field of competence is pelagic oceanography in its various biological, chemical and physical aspects. The general theme focuses on understanding and estimating the mono and multidisciplinary processes that control the responses of major biogeochemical cycles in the marine environment and planktonic biodiversity to climate variations.

The activity of the LBDV is mainly devoted to fundamental biological research on the cellular and molecular aspects of the development of marine organisms, their evolution and the combination of these aspects called EvoDevo.

Internationally recognized, LBDV’s expertise in the use of marine model organisms is part of a long tradition of fundamental biological research in marine stations. 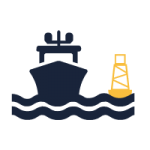 One of the missions of the Villefranche Oceanological Observatory is the systematic and regular monitoring of the marine environment. The geographical location of the bay and its opening towards the high seas make these measures particularly relevant to understanding the functioning of the Ligurian Sea and, more generally, the Mediterranean. 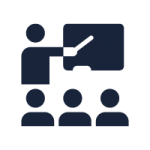 The OOV is an internal school of the Sorbonne University, and provides training in and out of the curriculum. 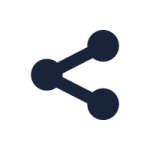 Various educational and cultural activities are being developed to bring  the academic world and the public closer together, allowing a wide public to discover a rich but mostly unknown heritage, to have access to current research and to stimulate the curiosity of young people.

Between tradition and modernity

Scientific activity on the Villefranche-sur-Mer harbour site began at the beginning of the 19th century with the interest shown by scientists in this area, which has many advantages, such as the presence of plankton on the surface from the great depths.
These ideal conditions justified the establishment of a first laboratory in 1882 by J. Barrois.
Today, as a true campus for marine sciences at the service of a multidisciplinary approach based on development biology, biological oceanography and marine physics and chemistry, the Villefranche Oceanological Observatory has state-of-the-art scientific platforms and conducts technological innovations to respond to current scientific challenges and questions. 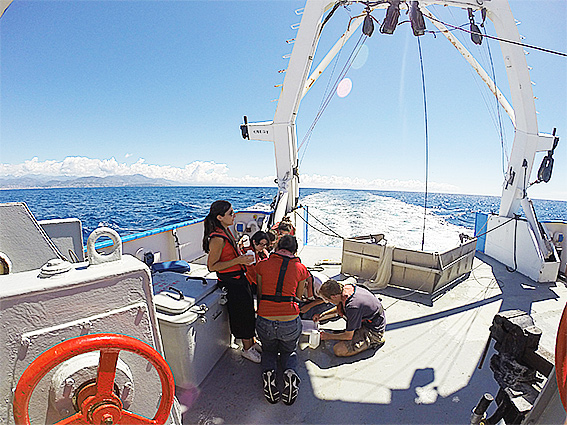 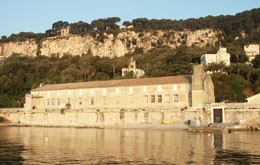 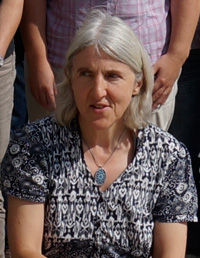 I obtained my PhD from the University of Cambridge (UK), studying cell polarisation in mouse embryos. During a post-doc in Toronto I turned to amphibian eggs, focussing on the mechanics of the egg ‘cortical rotation’ that establishes the embryonic body axes. I then moved to the Developmental Biology Laboratory in Villefranche–sur-mer (LBDV) and started studying cell/developmental mechanisms in marine species such as the ctenophore Beroe ovata. I am a CNRS research director and joint leader of the “Cnidiarian developmental mechanisms” group with Tsuyoshi Momose. We mainly use the hydrozoan Clytia hemisphaerica as a model species to address cell, developmental and evolutionary questions. 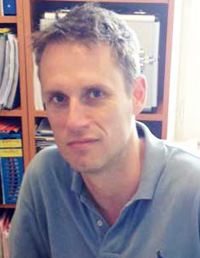